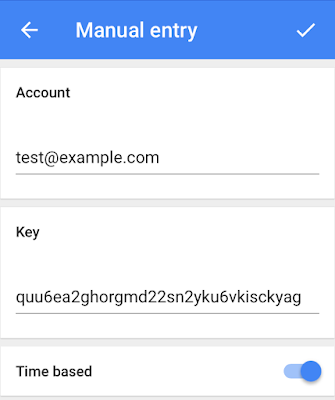 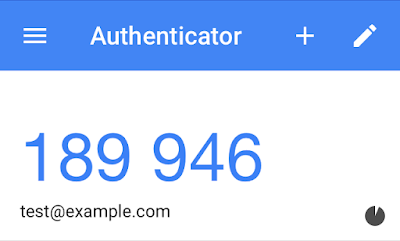 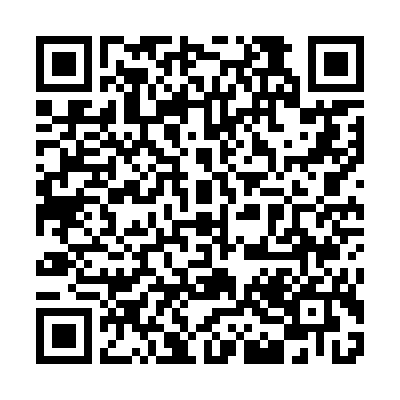 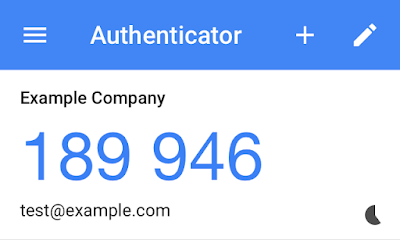 After a protracted quiet period, I'm rebooting my blog. Applause all around (from the 2 people who stuck around all these years waiting for a new post). As for the reasons I failed at blogging the first time around and what I can do to succeed this time, that will be the subject of a future post.

As a first step in the reboot, I decided to migrate my blog off a self-hosted Pebble/Tomcat setup and onto a free hosted blogging platform where I won't have to spend time and effort on maintenance and software/security updates. This will hopefully free me up to just focus on blogging. After an admittedly shallow search, I decided to give Blogger a try this time around. After going through the migration, I thought I would share what I like and dislike about Blogger so far. This list primarily focusses on my migration experience, configuration and first impressions. Given this is my first post on the Blogger platform, I haven't actually used the blogging features much yet. Here goes.

Though it's imperfect, overall Blogger feels like an upgrade from my self-hosted Pebble stack. So I'm pleased. And now it's time to stop messing with the blogging software stack and start actually blogging!